Leading a Community From the Front.
The Story of Bisto Bai

Born in the remote village of Pantripatra, in Madhya Pradesh, Bisto Bai, 32, seemed to have all the cards stacked against her. She belongs to the “Tribal Gond” community, considered a low cast community, oppressed, tortured and exploited over the centuries. As a child, her family could not pay for her education so Bisto Bai was “married off” at 17 to a young man of 20. Being his husband a jobless, she started making fans and brooms to earn a few extra rupees and offer the minimum to her two children.

In 2015, she joined a self-help village group (SHG) under the Economic Justice Project and started saving, and attending various workshops and trainings to become a self-sufficient goat-rearing woman. Bisto’s thriving goat modern farm has ensured that her family has plenty to eat round the year and she gained the respect of her fellow women, who consider her as a role model.

Bisto Bai started then mobilizing the women of her community about their rights, capacities, health, and education. According to Bisto, “a woman aware of her capacities can work wonders”. She was appointed the President of a a co-operative formed with 150 women, named Dindayal Antyodoy Mahila Bahu Uddesshiya Sahakari Samiti (Development of Women Multi-purpose Co-operative Society), which helps women farmers to improve and multiply their business and carries out a programme of health, education and social education.

Bisto is now a key figure in the social, political, cultural and economic development of the women of her village. Also the tribal community of Panitripatra as a whole aspires a great future under her leadership.

An international recognition for her outstanding leadership

Bisto Bai was awarded the 2019 Women Stop Hunger Award on March 12th, 2019, in Paris, in the presence of 700 donors and partners, volunteers and representatives of local and international associations. She received the award on behalf of 150 women who are engaged in diverse income generation programmes to stop hunger and address food security issues in the Birsa Block of Balaghat District Madhya Pradesh, India.

Women Stop Hunger Awards support financially innovative and measurable initiatives led by women and gives international recognition to the role of rural women in the fight against hunger and to achieve food security and increase economic development in their local communities. 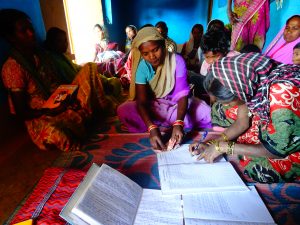 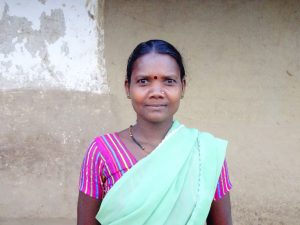 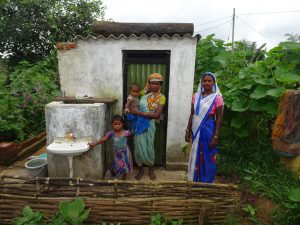 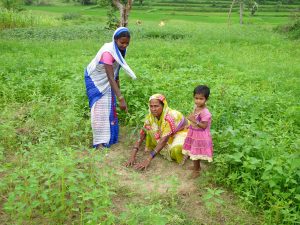 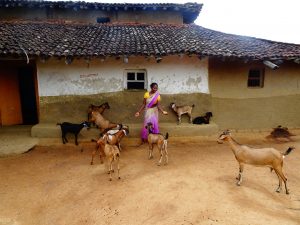 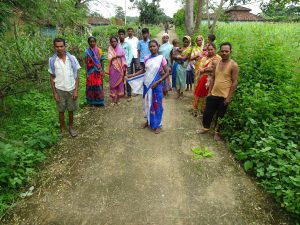